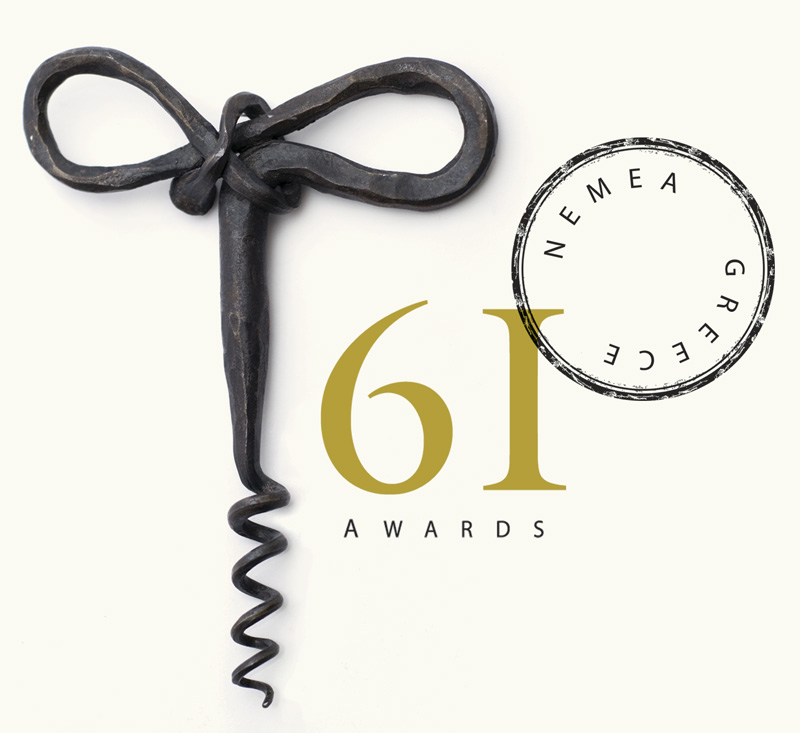 THE RECORD OF INTERNATIONAL AWARDS FOR SEMELI WINES HIGHER THAN EVER!

Semeli wines are consistently well received and awarded at major international competitions, garnering strong reviews by respected wine writers and critics from both sides of the Atlantic.
In 2018, however, the number of awards has exceeded all previous records. 11 Semeli wines have already received 61 awards at international competitions worldwide! 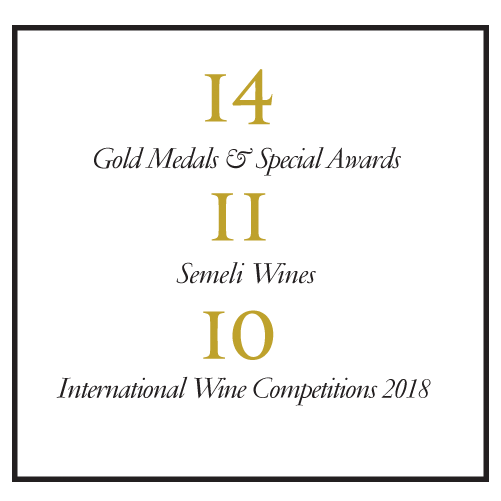